We Did Not Ask for This Room

Posted on February 24, 2019 by smellincoffee
© Stephen King
We Did Not Ask For This Room 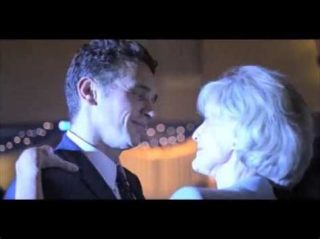 On Friday evening, I learned that Stephen King’s 11.22.63 had been made into an eight-part series on Hulu,  and I decided to use a trial membership to take a look at it.  Last night, I finished the last of eight episodes, having been completely spellbound by the drama.  The novel was incredible; the series, though rather different in some respects, was likewise incredible.  Despite its title and setting regarding the Kennedy assassination, 11.22.63 is in truth a love story — one with depth and power.   The series ends with one of the central characters reciting a poem (apparently written by King) that is quite appropriate. It’s rather interesting to think of Stephen King creating beauty, given that he is known for horror, but — I was just astounded.   I can’t do a reads-to-reels post because it’s been so long since I’ve read the book, but here’s the trailer in case you’re interested.

Citizen, librarian, reader with a boundless wonder for the world and a curiosity about all the beings inside it.
View all posts by smellincoffee →
This entry was posted in General. Bookmark the permalink.

6 Responses to We Did Not Ask for This Room