Posted on February 12, 2019 by smellincoffee

Eight years ago, in another Top Ten Tuesday,  I almost managed to think up ten literary couples I liked. I’ve read…more books since then, so can I think of ten more?

I’m really hesitant to write anything here, because the Jayber-Mattie relationship of Jayber Crow is not a conventional love story. In my drafts is an essay called “Love Can Mean More”, and it’s about this relationship, which is so unique.  Suffice it to say,  it demonstrates love is more a giving of self to the other’s benefit,  rather than just being hormone-drunk about someone’s smile or caboose. 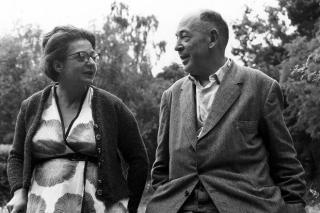 This is cheating a bit, because though Mrs. Lewis is a novel,  (one I finished only yesterday, in fact),  it’s closely based on the true story of Joy Davidman and her dear friend, C.S. Lewis — “Jack” to his friends.  I utterly enjoyed this account of their becoming friends, bonding over discussions of literature, philosophy, theology, the beauty of life — as well as the slow deepening of their friendship as they became wedded to one another in thought, in work, and then finally — in fact.   As with The Shadowlands, a movie based on the same relationship, it’s become an instant favorite. 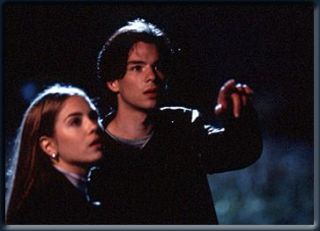 Tobias and Rachel are another atypical couple, though more in the romcom sense. Rachel is your high school queen: beautiful, popular, talented, etc. Tobias…is not. Tobias was on the margins even before he got stuck living in the body of a hawk who regularly dined on mice and rabbits.  And yet these two don’t just come together just for some trope;   Rachel is a little more complex than she appears, and their relationship develops from that, in part. Rachel is wild in her own way, feral in battle, and is far more serious about the war the kids face against Earth’s alien infiltrators than she lets on.  I think their seriousness and isolation links them. 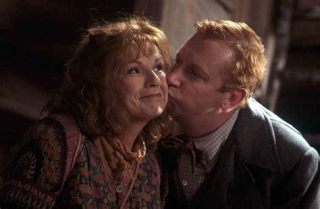 I loved every bit of the Weasleys I saw in the HP books, and these two must have been incredible parents to have so many strong characters as kids.

5. Parzival and Art3mis, Ready Player One

I thought Ar3mis was cool from the moment Wil Wheaton described her (I first experienced RPO as an Audible presentation), and of course their relationship — along with Parzival’s  friendsihp with Aech —  is one of the most important elements of RPO, reminding them that relationships are far, far more important than glory or wealth. 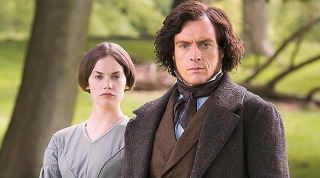 They look so happy, don’t they?

Rochester! That’s it.  Jane really is the more memorable of these two, at least for me.  I still like this quote from the novel:

“I will hold to the principles received by me when I was sane, and not mad — as I am now. Laws and principles are not for the times when there is no temptation: they are for such moments as this, when body and soul rise in mutiny against their rigour; stringent are they; inviolate they shall be. If at my individual convenience I might break them, what would be their worth? They have a worth — so I have always believed; and if I cannot believe it now, it is because I am quite insane — quite insane: with my veins running fire, and my heart beating faster than I can count its throbs. Preconceived opinions, foregone determinations, are all I have this hour to stand by: there I plant my foot.”

Rochester who really tests Jane’s decision to hold to those principles, so they as a couple definitely warrant mentioning.

Okaaaay, so they’re not a fictional couple. But since 2011, I have read an awful lot about the Adams,  and they were an example of iron sharpening iron.  Adams was a formidable figure in the revolution and an admirable — if not widely admired — president,   but I doubt could he could have been so resolute had he not had the good fortune to marry his greatest ally and intellectual equal.

8. Howard Roark and his Skyscraper, The Fountainhead 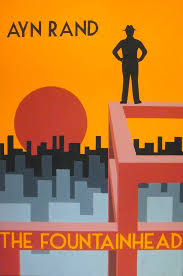 Theirs was a pairing more doomed than Romeo and Juliet, because the mob had to meddle.  They’ll always be together, though, in that Big Apple in the Sky.

More seriously,  I remember All Other Nights as having an incredibly powerful relationship between a Jewish man serving as a Union spy in the Confederacy, and a southern belle who proves to be a master of intelligence gathering for her own side, but I can’t remember her name. 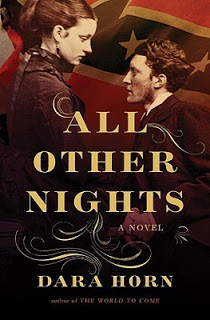 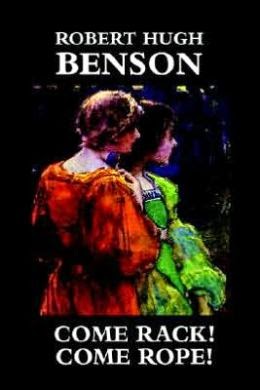 Robin and Marjorie are a young couple in love, seriously intent on creating a life together. But then Robin, an ardent Catholic, realizes a call to the  priesthood, despite the mortal peril this will put him in as a resident of Elizabethan England.  After leaning on Marjorie for advice, she does the utterly noble thing  and supports him regardless of his decision —  even though if he becomes a priest they’ll have to be chaste friends instead of husband and wife.

10. Bertie Wooster and Honoria Glossop, Code of the Woosters 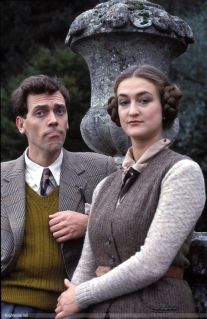 So…Berrtie and Honoria aren’t a couple, but Honoria was the funnest by FAR of Bertie’s intended fiances — those women who Bertie’s wife intended him to marry, anyway, since Bertie was far more interested in drinking and playing the piano than consorting with the fairer sex — and I loved that she made an end-series appearance (dancing!!) on the TV version of the Jeeves and Wooster stories. Unlike most of the women in the series, Honoria has the good sense not to take Bertie seriously — to appreciate or laugh at him just as he is, rather than  fancying him as raw materials for a respectable husband like his aunt and various other personalities do.

And that’s ten! I…mostly made it. I could have dropped John and Abigail and stuck in another purely fictional couple (Hannah and Nathan from Hannah Coulter), but that would have been two from Wendell Berry, and I wanted to avoid duplicating authors.   I really don’t read a lot of fiction.

Citizen, librarian, reader with a boundless wonder for the world and a curiosity about all the beings inside it.
View all posts by smellincoffee →
This entry was posted in Reviews and tagged memes and surveys. Bookmark the permalink.